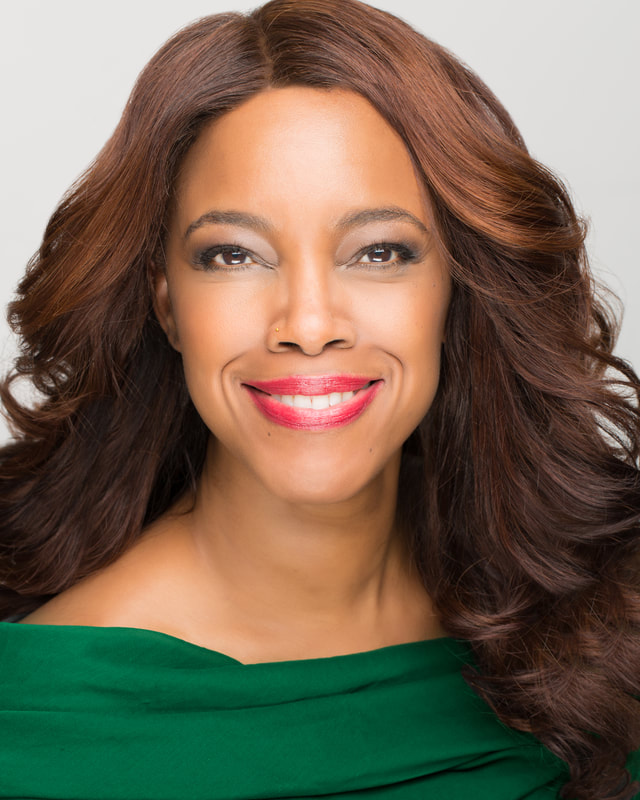 In 2013, April had two films at Sundance:  Mother of George (2013 Sundance Dramatic Competition) which sold to Ossciloscope Labs and Blue Caprice (2013 Sundance NEXT category for Innovative Storytelling) purchased by  Sundance Select/IFC Films.  Blue Caprice (April is both actor & producer)  will open the New Directors/New Films festival at MOMA on March 23, 2013.     April was consulting producer on Gun Hill Road and Night Catches Us both available on ITunes, Amazon and Netflix.   She was on the producing team of  the longest-running Broadway production of Porgy & Bess (Tony for Best Musical Revival) starring Audra McDonald (Tony for Best Actress in a Musical) as well as Tony-winning producing team for August Wilson's Jitney directed by Ruben Santiago Hudson for 2017 Best Revival.

Writer
April is currently working on part II of her Miami Trilogy of plays with the support of  New York Theatre Workshop, The Arsht Center for the Performing Arts, 651 ARTS & Harlem Stage.  Her first play, Liberty City explored the experience of a 1970’s African-American/Afro-Cuban & Bahamian family in Miami.  The second play in the trilogy, Good Bread Alley, explores four generations of Gullah women living outside the prescribed narrative of “true womanhood” in Miami following the 1926 Hurricane through the heyday of one of  Miami’s most infamous neighborhoods – Good Bread Alley.

Breaking all the rules and making it up as they went along – entrepreneurship, “womanism”, self-determination and the revolutionary spirit of Santeria & Obeah–four generatons of Gullah women build upon their roots to create a new vision of womanhood in the 20th century.

April has appeared Off Broadway in the New York premiere of The Exonerated (dir. Bob Balaban) which ran for a year and half and was named best play of the year; the world premiere of Tanya Barfield & Lynn Nottage’s The Antigone Project at The Women’s Project (dir. Annie Dorsen & Liesl Tommy); the world premiere of Kia Corthron’s Light Raise the Roof (dir. Michael John Garces) at NYTW; the world premiere of Zakiyyah Alexander’s SICK??? (dir. Daniella Topol) at The Summer Play Festival, Susan-Lori Parks’ 365 Plays/365 Days (dir. Liz Diamond) at NYTW & The Public Theatre, The Acting Company’s The Rivals (dir. Nicky Martin), Macbeth (dir. Anne Justine D’Zmura) and The Merry Wives of Windsor (dir. Matt August). A Classical Theatre of Harlem company member, April has received AUDELCO nominations for her work in Medea (dir. Alfred Preisser) and Macbeth and has also appeared in productions of King Lear with Paul Butler and Jean Genet’s The Blacks (dir. Christopher McElroen).

A great supporter of new work and the classics, April has played the leads in the workshops of Tanya Barfield’s Of Equal Measure (dir. Leigh Silverman), Tracey Scott Wilson’s The Good Negro , Marcus Gardley’s the road weeps, the well runs dry (dir. Leah Gardiner) at The Lark Play Development Center and New York Theatre Workshop where she is a Usual Suspect and 2010 Writer in Residence at the Dartmouth Retreat.


International Theatre
April received critical acclaim at the Edinburgh Fringe Festival for her portrayal of Sunny Jacobs in The Exonerated. She toured the US and Zimbabwe with From the Mississippi Delta which she performed at the Harare International Festival of the Arts (HIFA).

Teaching
April has taught at Rutgers University, Vassar College, Harlem School of the Arts, University of Zimbabwe, Maggie Flanigan Studio and various Universities throughout the United States as a Teaching Artist for The Acting Company. April has served as Artist in Residence at Manhattan Theatre Club, 651 Arts, NYTW and Director/Founder of the The Children’s Defense Fund’s Fundi Freedom Schools where she developed Arts in Education Curriculum for 1500 at-risk students.